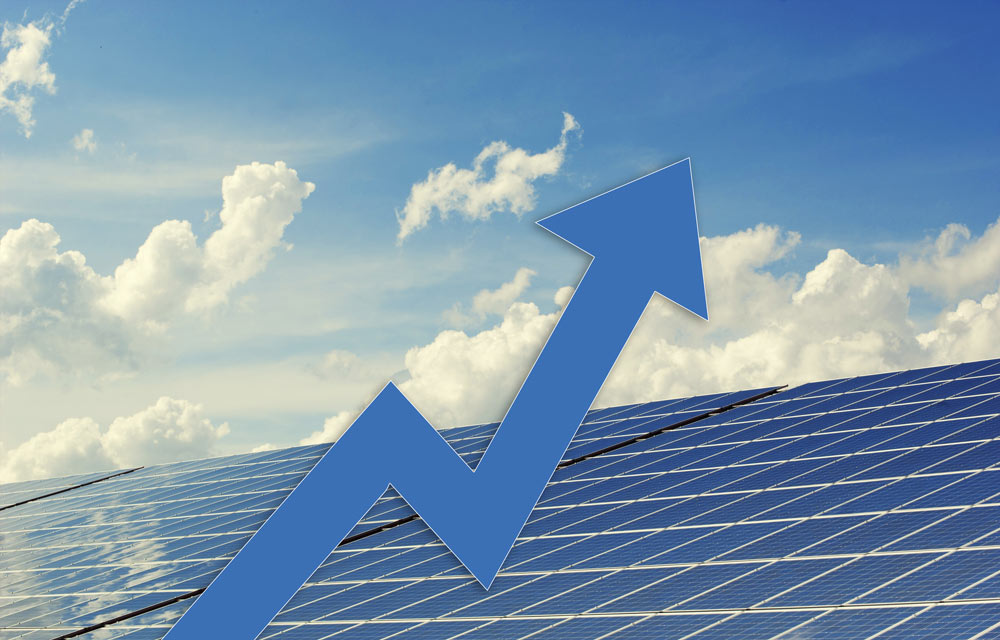 Scorchio – Solar energy is on the up

Scorchio – Solar energy is on the up

So too are associated O&M costs

The Early May Bank Holiday weekend saw record temperatures across the UK, with many southern and eastern counties experiencing hotter weather than the Mediterranean.  Such was the weekend heatwave that solar power transpired to be the dominant energy source between 12.15 and 3.15 on the Sunday, producing more power that the conventional energy generation sources, including gas – coal didn’t feature at all. With the long-range forecast also looking promising for the summer, its highly likely that solar energy will come into its own once again.

Although solar energy delivers significant eco-friendly advantages over its fossil fuel counterparts and climate change is creating near-perfect conditions for large scale solar farm deployments, some countries with guaranteed sunshine are still not embracing this grid-free energy source as rapidly as they might.

Take the Balearics, for example; even though they benefit from abundant sunshine for most of the year, Mallorca, Menorca, Ibiza and Formentera generate only 4% of their total power from green energy and have some of the lowest renewables figures in Spain. Even in India, a country that has ambitious plans to increase its renewable capacity from around 57GW in May 2017 to 175 GW by the end of 2022 (100GW of which will come from solar PVs), is still reliant on coal for nearly 60% of its energy mix.

Even though solar power ticks all the sustainability and low carbon boxes and vast sums of money are being poured into the solar energy market, (the MENA region alone is investing $4.75bn into solar energy over the next 5 years), there are still two major hurdles that need addressing if this eco-friendly energy source is to economically hold its own against fossil fuel and nuclear power:

The rollout of large solar farms on the scales needed to be a competitive and reliable electricity source requires significant up-front investment, for the glass PV modules themselves and for the land on which they are installed.

Governments are pulling their austerity purse strings ever tighter and industries like the renewable energies ones often bear the brunt of spending cuts because: a) renewables have historically been heavily subsidised and B) ROI rates pose greater risks.

A much greater barrier to overcome, however is ongoing O&M. Solar PV modules are manufactured from fragile crystalline silicon, a material that is easily damaged, susceptible to ageing and requires regular cleaning to ensure optimal performance.

The amount of cleaning needed is of course determined by geographical location and its associated climate; solar PV modules installed in arid deserts in the Middle East, for example, are subject to wholly different environmental conditions compared to those installed in the temperate climates of northern Europe, and this in turn impacts overall cost.

Regardless of location, it’s a never-ending battle to keep solar PVs free from dust, sand and animal waste build-ups because dirty modules can result in power output losses of up to 20%, which not only impacts profitability but hinders the perceived benefit of solar energy in the first place.

One way to reduce the exorbitant O&M costs associated with solar energy is to apply a self-clean coating to the PV modules themselves but many existing solutions are not all they’re cracked up to be, and large-scale solar farms are still having to deploy labour-intensive and time-consuming maintenance processes.

However, the solar module cleaning dilemma could potentially be eliminated thanks a disruptive approach to industrial coatings manufacture, being pioneered by a consortium of companies, scientific researchers and academic institutions, including Opus Materials Technologies.

The consortium has been awarded almost £4m in UK and EU funding to take Solar Sharc novel new coating based on nanotech particles to market. Solar Sharc® can be incorporated into conventional coating materials, resulting in a highly robust and durable coating that repels external pollutants such as sand, salt or ash, thus making it mechanically resilient to environmental ageing.

Field trials underway at a number of locations across the globe, including Saudi Arabia, Italy, Dubai and the UK are already demonstrating that Solar Sharc® offers the potential to optimise the energy generation of large-scale solar farms because it eliminates the need for manual cleaning.

Solar Sharc® is based on the principles of “materials by design” which means its chemical properties can be fine-tuned according to geographical location or climate condition, a key factor from a performance, operational, and economical perspective, thus making deployment more effective and efficient in the longer term.

Visit www.SolarSharc.com  to follow the development of the newest ground-breaking solar PV coatings as it is taken out of the lab into the real world.